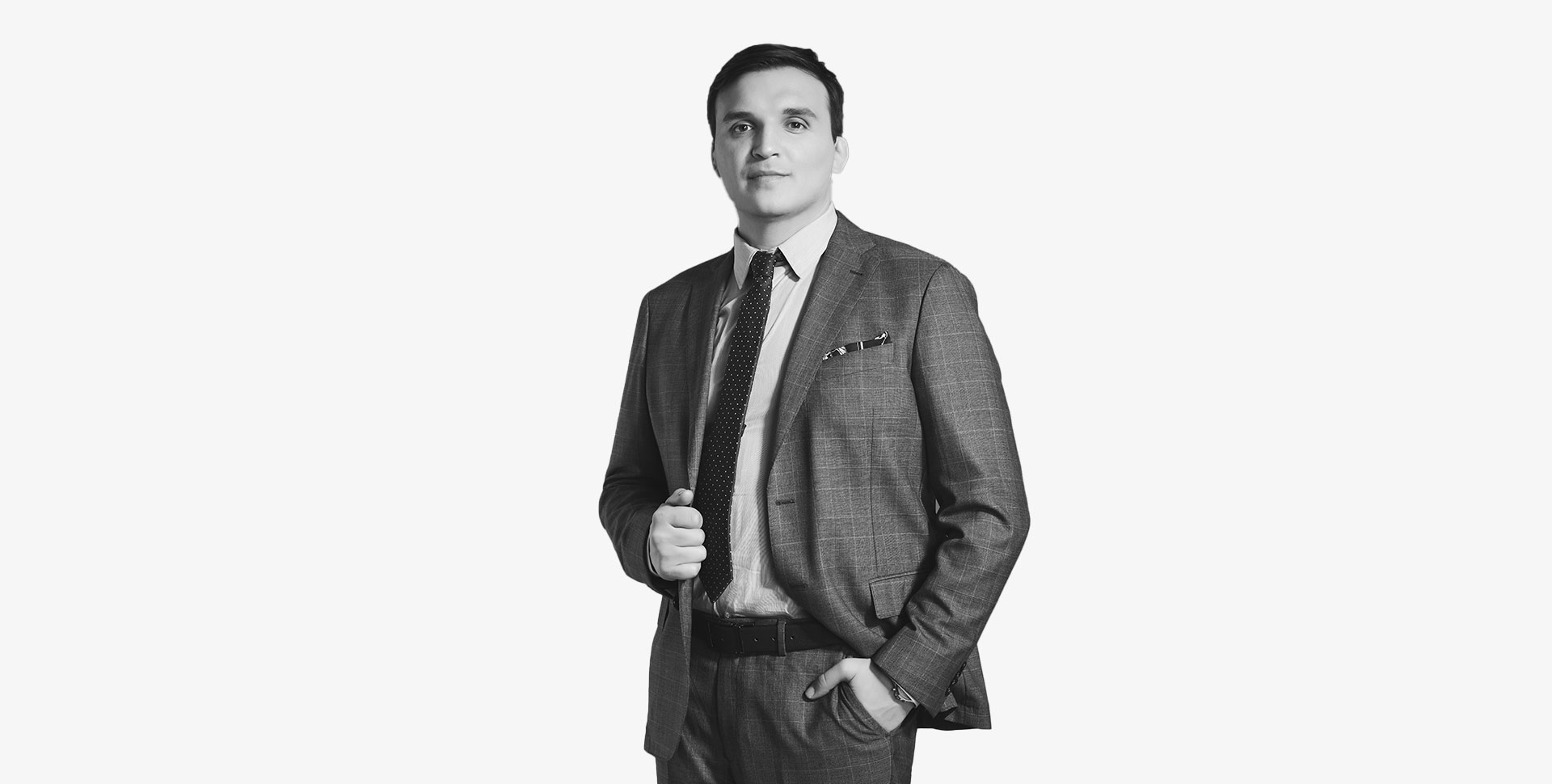 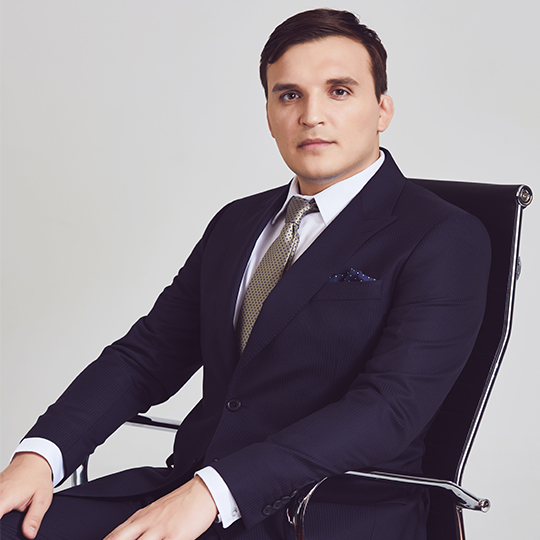 I was born in Corrientes, Argentina, on April 5, 1989. At the age of six, I moved to Buenos Aires with my family because of my father's work. In my early years, I participated in various sports such as swimming and gymnastics, but I became most interested in Olympic Wrestling at the age of seven.

I started competing locally with good results from the beginning, which motivated my commitment to the sport.

Wrestling is not a popular sport in Argentina, so I had to leave my native country early in my career to improve and get better training. I spent several seasons training in countries such as Cuba, the USA, Germany, and Russia.

Among the most outstanding results are a total of 13 medals at the Pan-American Championships in various age categories. These medals have made me the Argentinian wrestler with the most medals in the history of the sport.
I was also the first Argentinian medalist at the Pan American Games of XVI Pan American Games Guadalajara in 2011. This came after 20 years of Argentina not obtaining a medal.

I also received several awards over the years, such as the distinction of the Sports Ministry of the Province of Corrientes as one of the outstanding athletes in this province, the Clarín Award as "Sports Revelation "in 2004, and the Jorge Newbery Award in 2005 for being the best athlete of the City of Buenos Aires. I was also nominated several times to the Olympia awards for best Argentinian athlete in the category of Wrestling. I won that award in 2013 and received the "Silver Olympia Award "as best wrestler of the year.

Almost immediately, I began my career in sport's administration by working for United World Wrestling (International Federation for Olympic Wrestling). I initially served as the Regional Development Officer for the Americas. After a short time, my responsibilities began to grow. Today, I am working for two different departments (Development and Sports) with assignments worldwide. In 2019, the Executive Board of ACODEPA (Association of Pan American Sports Confederations) appointed me as Sports Manager. With this position, I currently work with the 38 sports affiliated with that organization.

In March 2021, I was appointed to the Panam Sports Technical Commission. There I will be representing the Pan American Sports Confederations as their voice and vote in future meetings.

In addition, I am currently assisting as a Lead Educator in the Athlete365 Career + program for the International Olympic Committee. There we help athletes, who are still actively participating, prepare for retirement by providing them with tools and skills to be able to insert themselves into the labor market.

Today, I continue to pursue degrees in higher education. I am currently completing MEMOS (Executive Masters in Sports Organization Management) in Switzerland and a Ph.D. in Sports Science in Cuba. I am also a lecturer for different educational institutions specializing in Strategic Planning and Project Management.

Most importantly, like the first day I got on a mat at the age of 7, I continue to pursue all the activities and responsibilities with passion and dedication. I have been blessed to work in areas that I love.
FACEBOOK 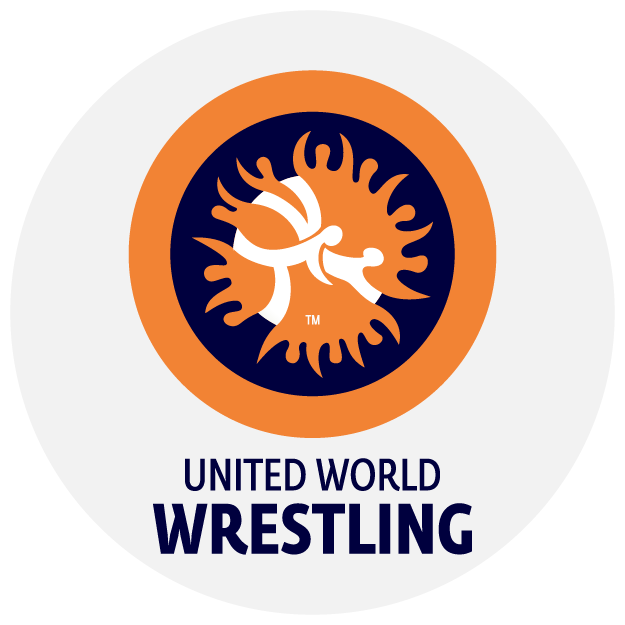 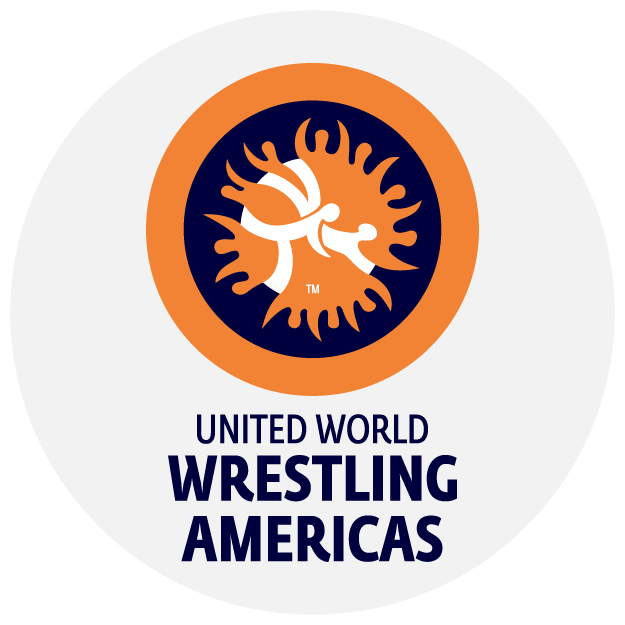 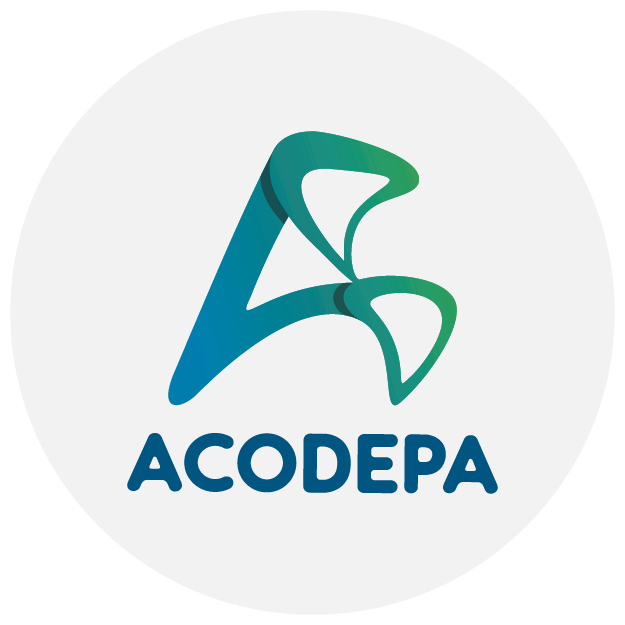 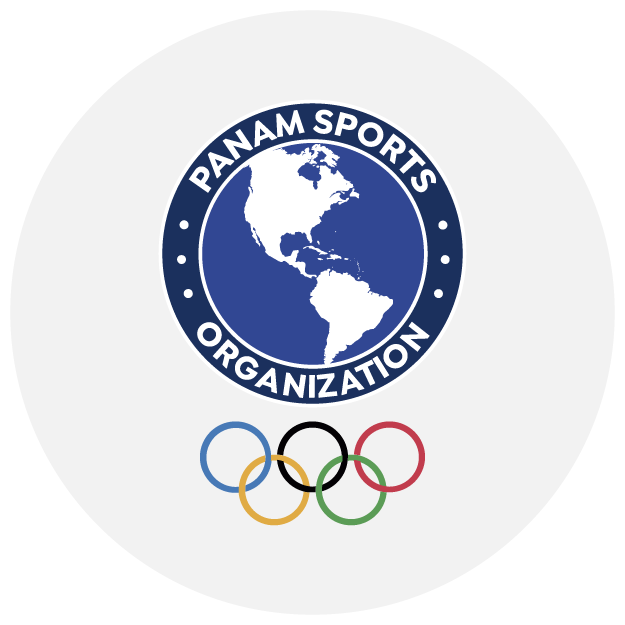 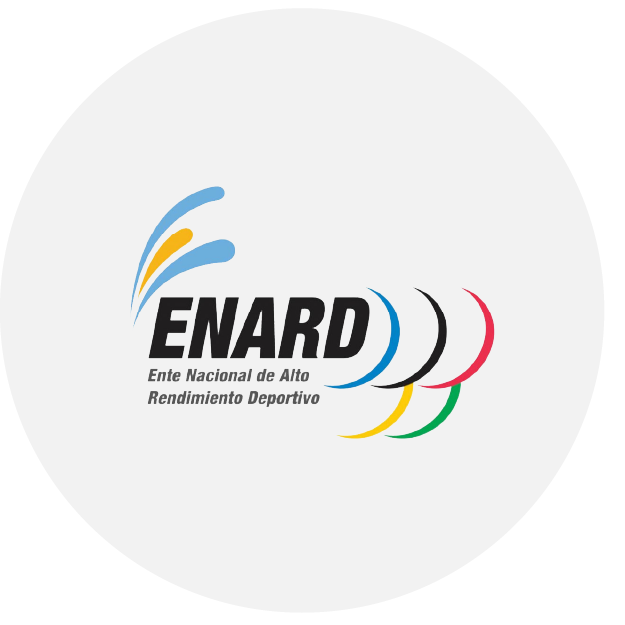